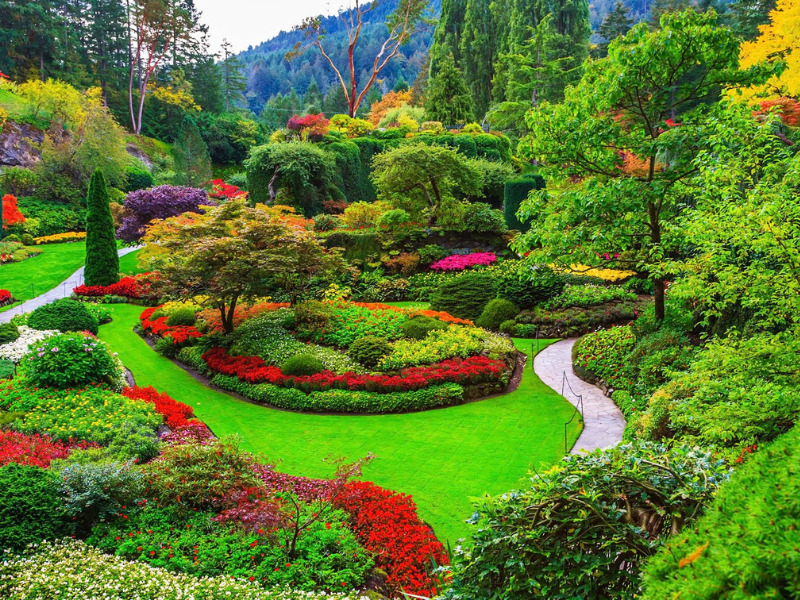 If you are exploring Canada’s beautiful west coast, there’s a good chance you’re heading for Victoria, BC! While Vancouver is packed with things to do and see, the capital city of British Columbia – Victoria – is a bit of a hidden gem that sometimes gets overlooked by travellers!

Unfortunately, we’ve never been to Vancouver Island – off the BC coast – where Victoria is located.

Things to Consider When Planning to Visit Victoria, BC

As mentioned, Victoria is the capital city of British Columbia and is found on one of the most beautiful islands in all of Canada – Vancouver Island. Located on the southern end of Vancouver Island, Victoria is home to an incredible amount of lush parkland making it an outdoor enthusiasts dream vacation destination. 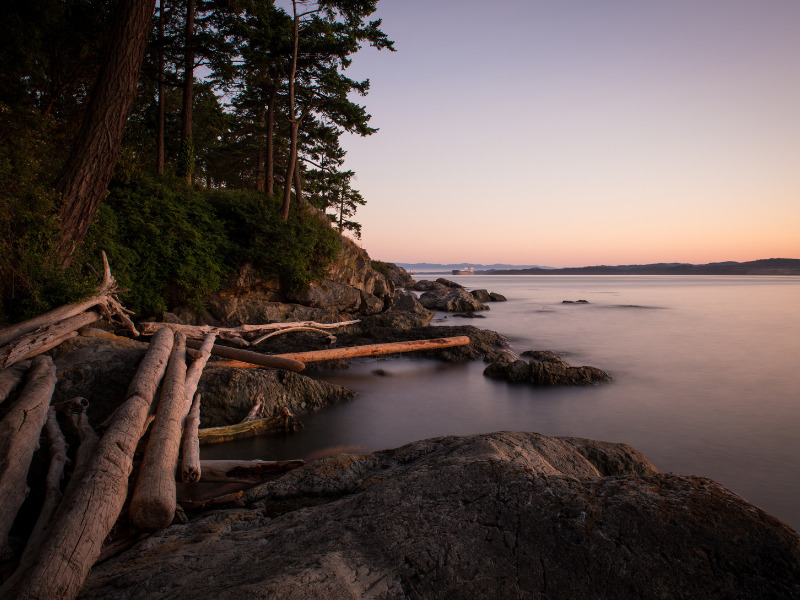 Aside from the lovely outdoor setting, as the Capital of the province, there is some incredible history to be explored in Victoria, too. This island city is overflowing with waterfalls, swimming holes, beautiful gardens, lovely independent shops, and even a few castles.

When you have to fly or sail just to travel to a city it really gives you a sense of jetting off to another world – and Victoria does just that! The city itself has a great laid back vibe about it and everyone you meet will be happy you’ve decided to visit their little slice of paradise.

Best Time to Visit Victoria, BC

Victoria seems to have a similar climate to Vancouver, although the island sees less snowfall in the winter than the mainland. Winter in Victoria brings quite a lot of rain, but if you are prepared – aka have all the waterproof layers – you’ll be good to go.

The rainforests on the island are at their most lush and green during the rainy winters and the waterfalls are best after a big rainfall, too. While the island may see a significant amount of rain, its summers are truly gorgeous.

Long warm days with the sun setting at 9 pm means a few extra hours for adventuring. The summer months (June – August) see the largest amount of visitors because of the nicer weather but if you are looking to visit and want to avoid the crowds, September into early October can be wonderful.

Getting To/Around Victoria, BC

Things to Do in Victoria, BC 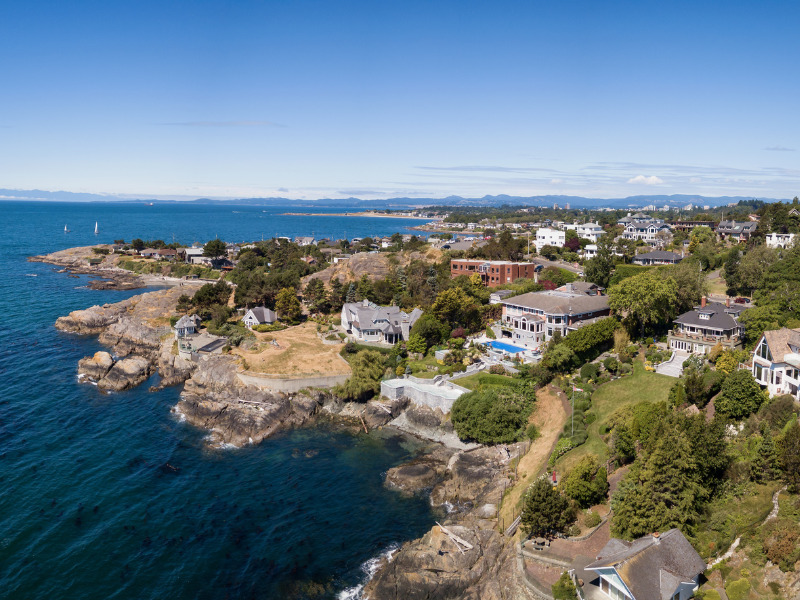 Things to Do in Victoria, BC

A trip to Victoria means you are in for not only some incredible hiking but also the chance to see some of Canada’s historic buildings all in a laid back atmosphere with spectacular views. So, here are some great things to do in Victoria – get ready for the adventure you’ve been dreaming of!

With over 1 million visitors each year, it should be no surprise that the Butchart Gardens are a must-see stop for your trip to Victoria. 55 acres of garden, 26 greenhouses, and 900 varieties of plants make up these gardens and all of it is absolutely stunning. 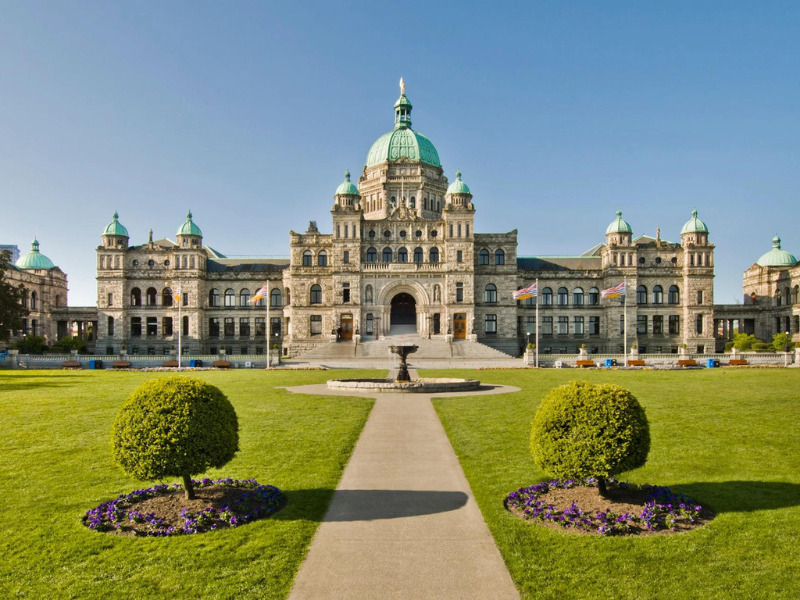 f you’re looking out over the Inner Harbour (we’ll get to that below), you just need to turn around to find the most beautiful building in all of Victoria. Seemingly looking as if the building is watching over all of the city, the Legislative Assembly of British Columbia looks more like a castle than anything to do with a Government Office.

The grounds are absolutely immaculate with a stunning fountain in the centre and the building itself is exquisite. Tours are offered to the public Monday – Friday and the times of tours change daily. 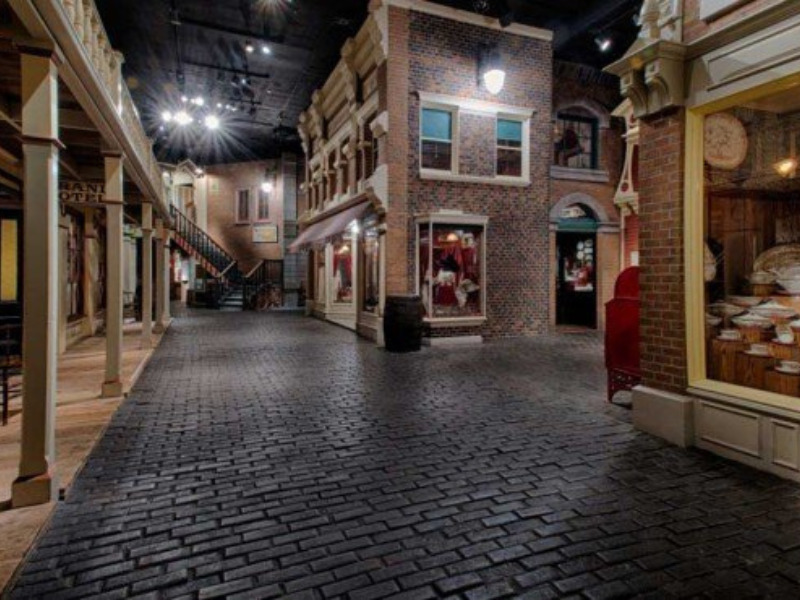 Founded in 1866, The Royal BC Museum is so much more than just one museum. Containing British Columbia’s natural & human history museum as well as the BC Archives, it is home to so much of the province’s history.

Housing nearly 10,000 years of human history and over 500 million years of natural history really does make this place is incredible. Dozens of exhibits are on offer through the permanent collections and the museum also welcomes touring exhibits and special events.

Learn not only about the history of British Columbia and Victoria but also the cultures and people who still call the land home today. They even have an IMAX cinema on-site, too.

Time to check out one of the most beautiful harbours in the world and one of the main attractions in Victoria: The Inner Harbour. This central docking point for the Harbour Air Seaplanes and a marina for leisure crafts also makes a perfect place for a walk.

This is a great spot to wander with a coffee, sit and enjoy the sunshine, or check out local artists and craft-makers displaying their works. Plus, this is one prime location if you want to see/photograph a good sunset. 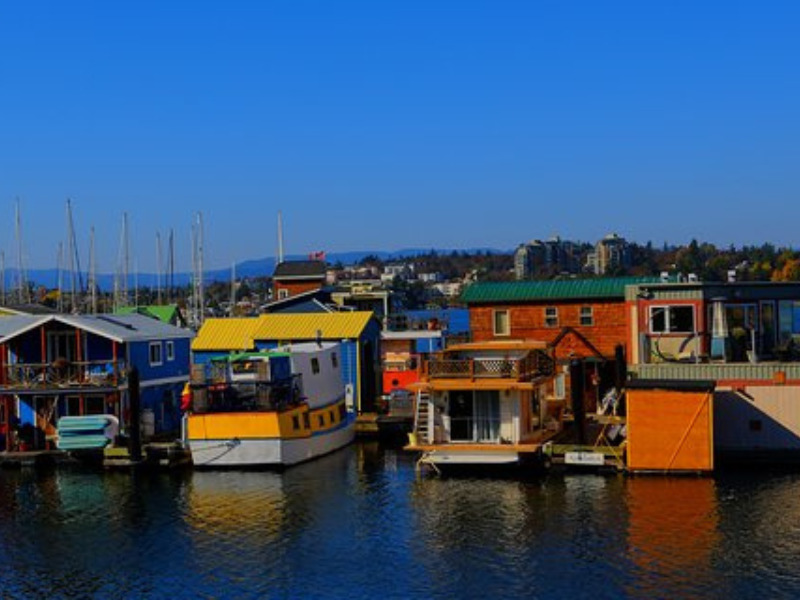 To find the most colourful part of Victoria, look no further than Fisherman’s Wharf. A hop skip and a jump from the Inner Harbour is where you’ll find the wharf, and on any given day there is nowhere else you’d rather be.

Here you will find vibrantly coloured and decorated houseboats docked in the wharf and half of these houseboats are actually food stalls and boutiques.

Afternoon Tea at The Fairmont Empress

If a stay at the Fairmont Empress isn’t in your budget, you can still enjoy the grandeur of this hotel. Offering afternoon tea since the hotel opened in the early 1900s, you’ll be having an afternoon fit for a royal.

Along Dallas Road is where you’ll find the beautiful and lush Beacon Hill Park. Now, this is not just your average green space with a swing set and a slide. No – this park is so much more!

First off, Beacon Hill Park covers over 200 acres. Plus it has 2 full playgrounds, a water park, a putting green, a baseball diamond, multiple tennis courts, a petting zoo, a rose garden and several bandstands for events and performance. And that is just to name a few things!

This is “Canada’s Castle”. While it’s true that the country as a whole lacks a serious amount of castles compared to other countries, Craigdarroch Castle more than makes up for that. Designated as a National Historic site of Canada, this Scottish Baronial Mansion is absolutely stunning.

Built in the late 1800s, this regal mansion was built for Robert Dunsmuir who at the time was the richest man in Canada. The Castle was Dunsmuir’s residence until he passed and his wife lived there until the early 1900s. Today, the castle is now a museum.